We are a social science research group using experimental methods to address questions about political attitudes, beliefs, and behavior. You can learn about our members here. 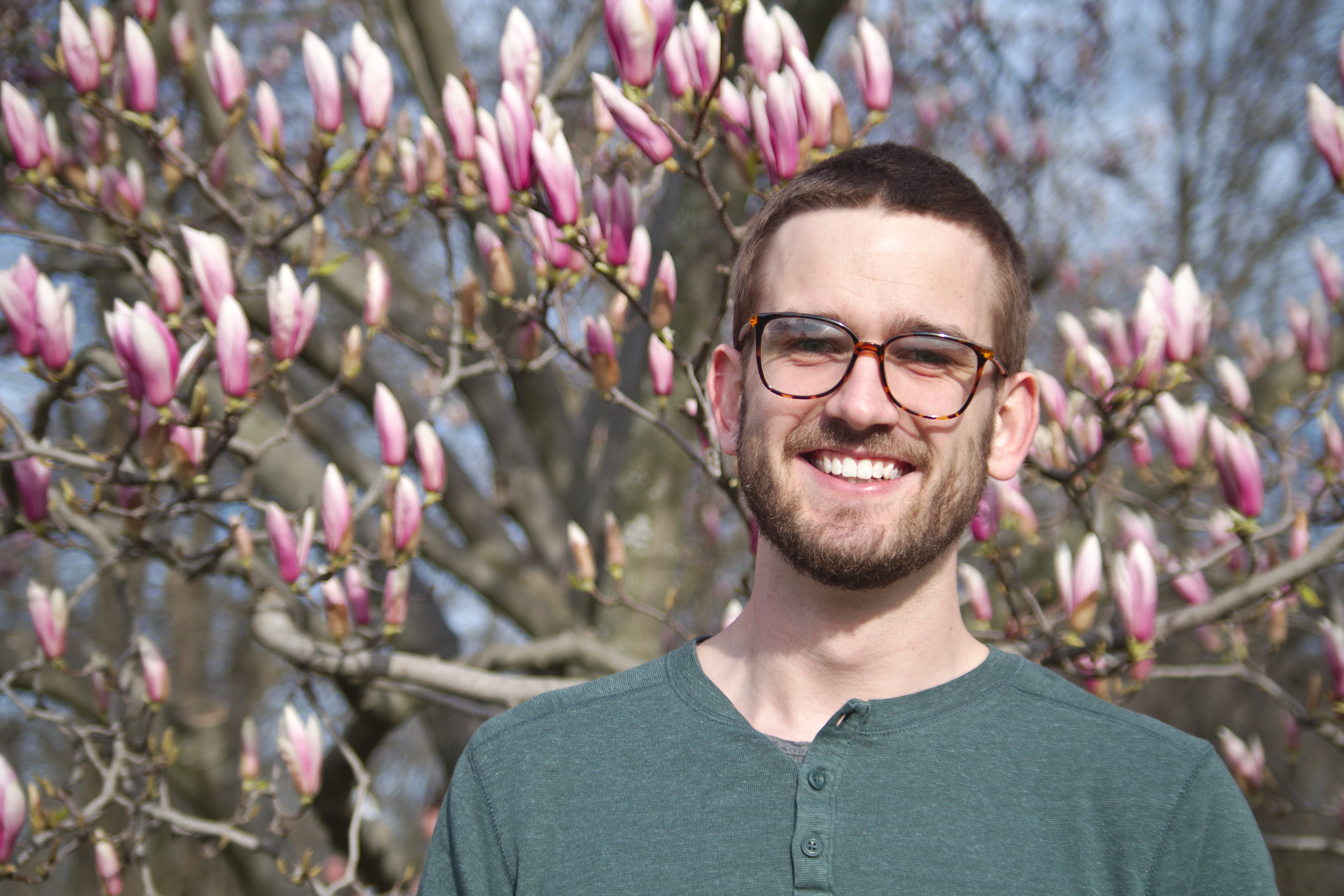 Patrick is an assistant professor in the Department of Political Science at the University of Wisconsin-Milwaukee. He received his PhD in political science from Stony Brook University.

His research focuses on the psychological underpinnings of political attitudes, reasoning, and behavior. He is especially interested in the development and application of new statistical methods in the area of political psychology. For example, he has used quantitative text analysis to study how citizens discuss and justify their political preferences and beliefs in open-ended survey responses as well as online discussions. 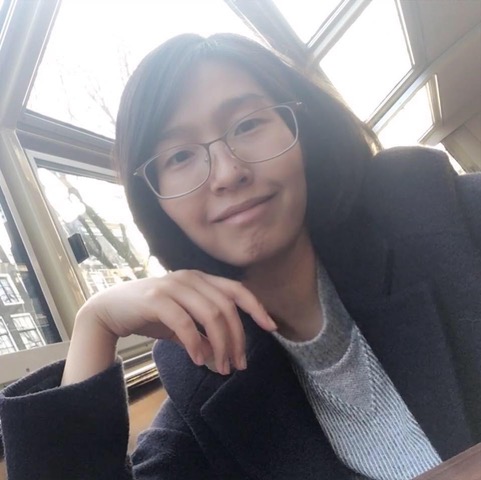 Shin Young Park is a PhD student at the University of Wisconsin-Milwaukee.

She is interested in the areas of political behavior and public opinion among different racial /ethnic groups and immigrants. She's currently working on American nativism and its political impact among native/foreign-born citizens. 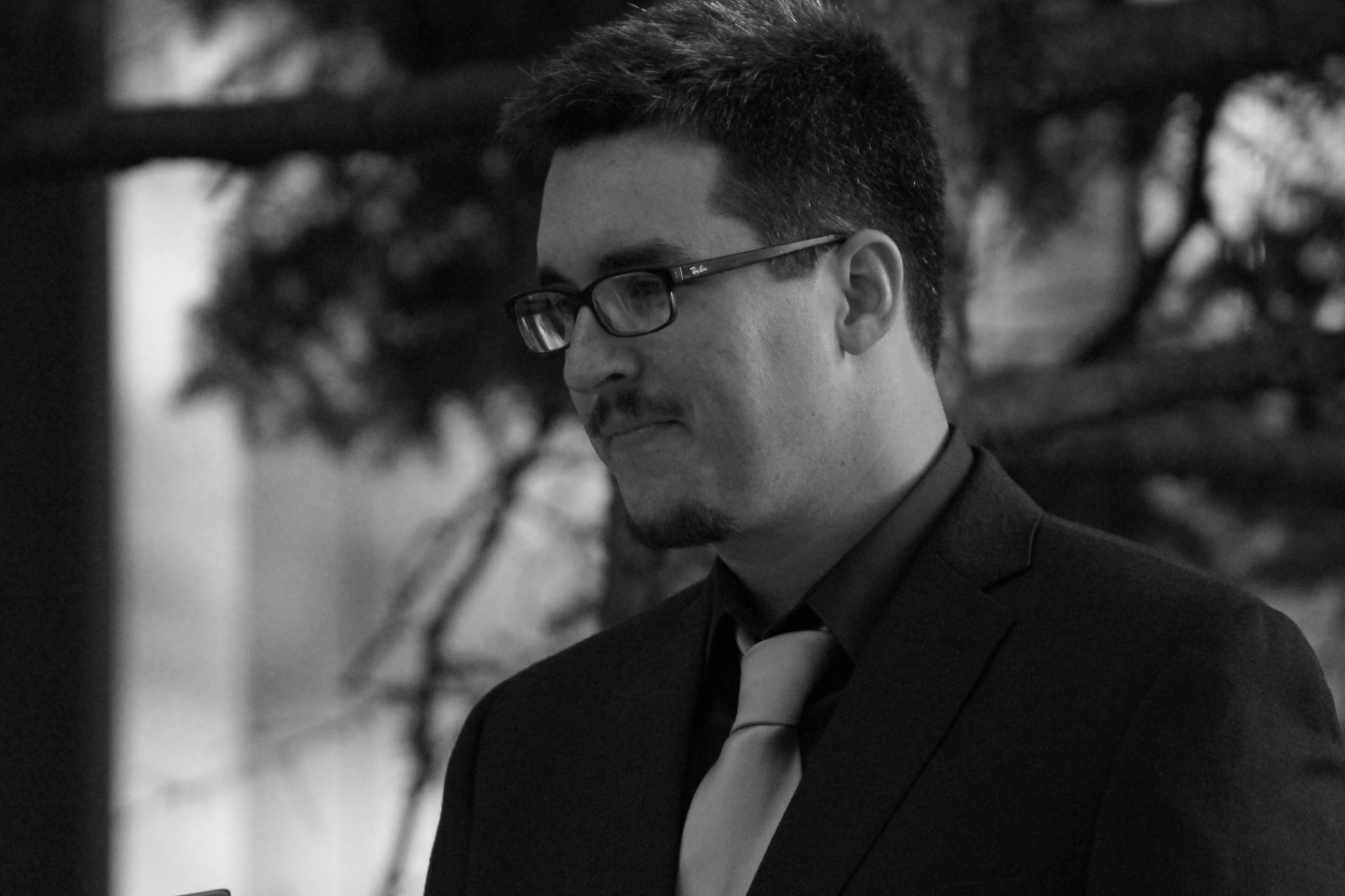 Nicholas is the research director for the Milwaukee-based Argosy Foundation. He received his PhD in Political Science at the University of Wisconsin-Milwaukee.

His political science research spans several substantive areas, including persistent authoritarianism and comparative democratization, the political economy of natural disasters, and the politics of race and ethnicity. His diverse research agenda employs a variety of data collection and measurement techniques and advanced statistical methods which tend to be underutilized in quantitative political science. 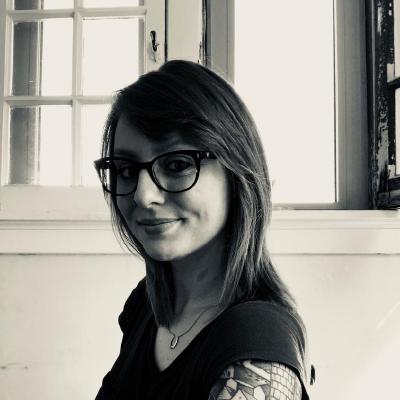 As an interdisciplinary scholar, her research agenda is diverse and draws on the fields of political science, public policy and administration, and criminal justice and criminology. Broadly, her substantive research interests include urban politics and governance, political attitudes and behavior, and (in)equality in political representation and policy outcomes. 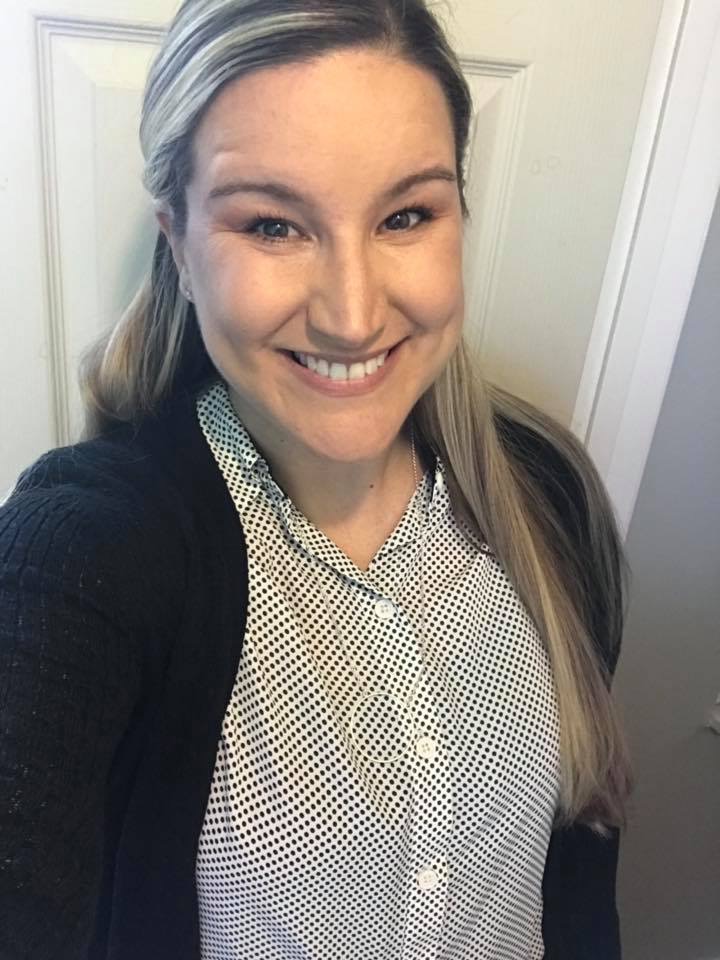 Taraleigh is PhD student in Political Science with a focus on Judicial and Comparative Politics at the University of Wisconsin-Milwaukee.

Her research interests broadly focus on U.S. Supreme Court and state supreme court decision making, national security law, the judicial process, and judicial independence. Most recently she has been focused on oral argument in the United States Supreme Court using text as data to uncover potential systematic differences across justices. 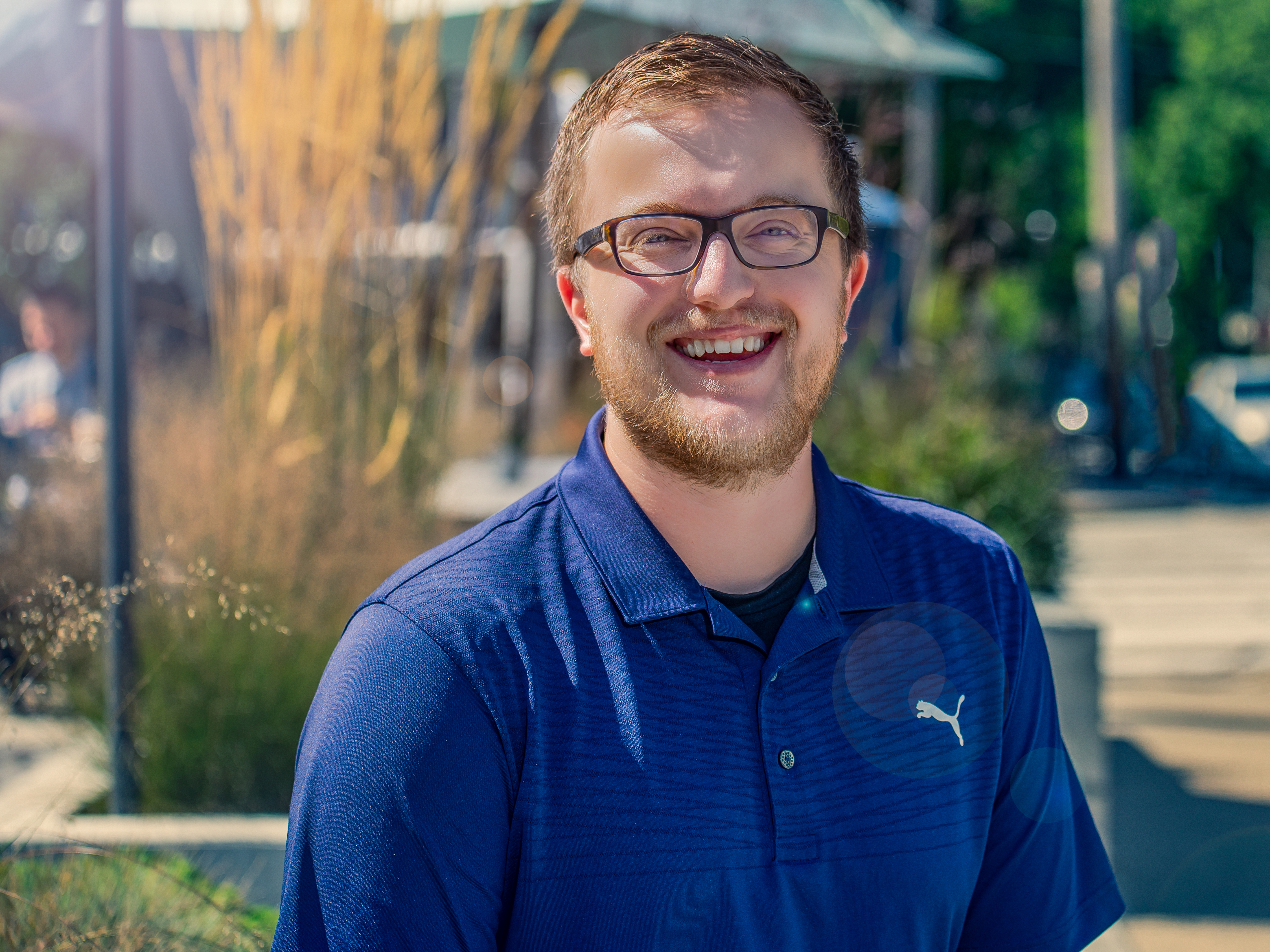 Jason is a graduate student in the Department of Political Science at the University of Wisconsin-Milwaukee.

His interests are in American political behavior and political methodology. Currently, he is working as a research assistant through the Wilder Crane Memorial Scholarship program, collecting data and analyzing political behavior at the local, city level. In addition to this, he is also working on a replication and extension of a previous paper which outlines the likelihood of Congressional support for presidential internationalist policy across different eras.